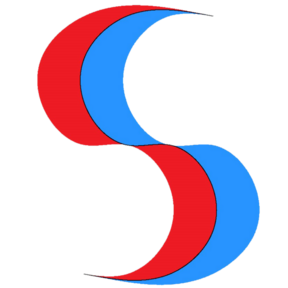 “Simplicity” is the inevitable result of a necessity. Overcomplicated Design, Construction and Planning systems are everywhere. The traditional construction project is organized into three “camps” with diverse interests that sometimes converge and other times are opposed: owner, designer and contractor. Project participants come into their camps at various times during the project, with designers coming on early, construction managers (if any) coming on in mid- design, and general and trade contractors coming on after design is substantially complete.

Project communications typically reflect contractual lines, so that a trade contractor’s issues flow up to the GC, over to the architect or owner, and if needed, down to the design consultant having the answer. This results in many developers feeling their project controls were not adequate, feeling project management and cost controls as areas mostly need of improvement. 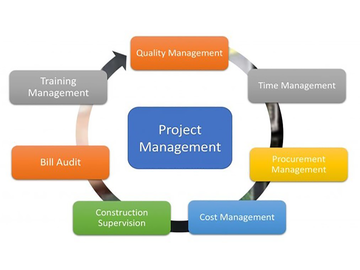 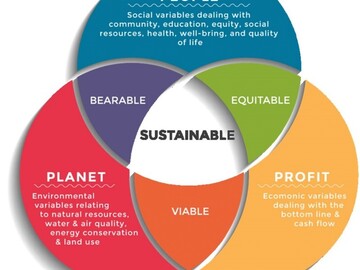